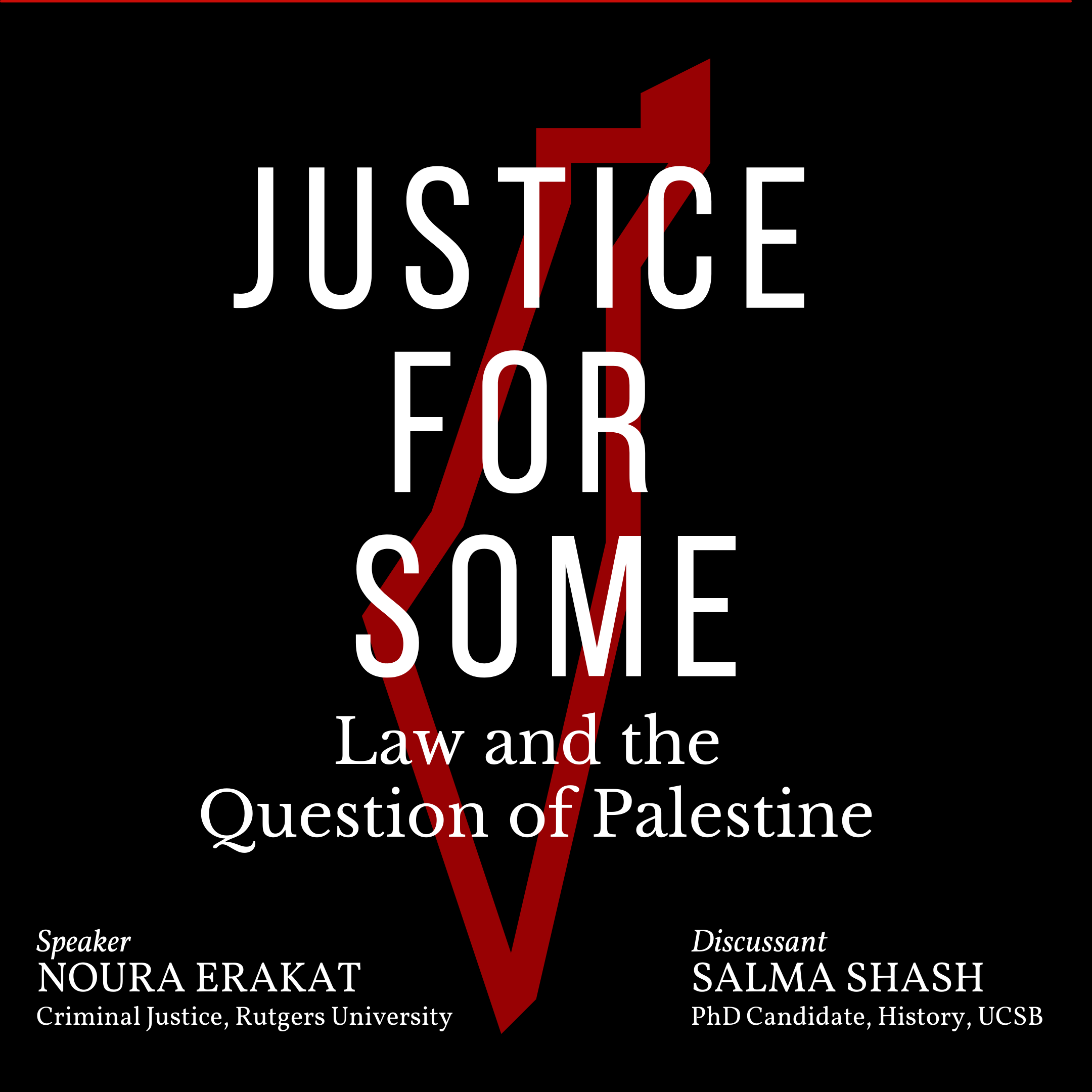 Justice For Some: Law and the Question of Palestine

This book narrates the Palestinian struggle for freedom as told through the relationship between international law and politics during five critical junctures between 1917-2017. It argues that international law is politics and to serve an emancipatory function it must be wielded in the sophisticated service of a political program that challenges the geopolitical structure sustaining an oppressive status quo. The book carries this argument by exploring how the balance of geopolitical power, the historical context, and the strategic deployment of law have shaped the content and application of international law to both advance and blunt Israeli as well as Palestinian interests. While international law has been the site of resistance and oppression, on balance, it has done more to advance Israel’s interests due to the country’s relative power and its correlate appreciation of the law’s utility. These entwinements of law and politics over one-hundred years provide a history of the present and shows how how a sovereignty framework has become a trap. While a rights-based approach may overcome this trap, it remains inadequate for lacking a political program for decolonization. The book culminates in offering counterintuitive approaches to transcend the current impasse in the Question of Palestine.

SPEAKER: Noura Erakat is a human rights attorney and assistant professor at Rutgers University, New Brunswick. She has served as legal counsel to the U.S. House of Representatives and as a legal advocate for Palestinian refugee rights at the United Nations. Noura’s research interests include human rights and humanitarian, refugee, and national security law. She is a frequent commentator, with recent appearances on CBS News, CNN, Fox News, and NPR, among others, and her writings have been widely published in the national media and academic journals.

DISCUSSANT: Salma Shash is a PhD Student in History at UC Santa Barbara. Her research focuses on policing, gender, and criminality in modern Egypt. She holds an MSc in Middle East Politics, SOAS, from the University of London, and a BA in Political Science from the American University in Cairo.